Although many obstacles have been removed, Blender is still not without things that can discourage you. Here are a few reasons why you dont using Blender for Architectural rendering:

Each software has its own usage, which may be suitable for one person and not for another. On this 4rum a lot of you can’t learn 3dsmax, so choose SU or can’t render Vray, so use Artlantis, it’s all normal. The first steps of REMY coming to Blender are quite difficult because you have to tinker with it yourself, but as long as you have the intention to love it, REMY can support you through this stage.

Blender has a very large number of users, so the number of lessons is very large. If you have a little English, you don’t have to worry about missing documents. But if a foreign language is your weakness, then it’s time to go to the community. Currently, many countries have their own Blender user communities, regularly meeting and exchanging knowledge. Near us is Indonesia they also have a community that uses Blender and publishes Blender magazine in their language. Although the Blender Architect community exists, it is only small individuals, so it is not possible to make Blender more popular for many people

This is the most important obstacle. In our country it is so easy to use illegal software that makes 3dsmax the first choice to learn 3D. Companies that want to hire employees bring it into a recruitment request. Working people who want to be recruited flock to study according to the majority mentality. This vicious cycle makes us never get out. Software is just a tool, it’s important to the user. Therefore, the most important thing is that you overcome yourself to find yourself a better, more suitable tool.

Is Blender for Architecture?

I’m an Architect so should I use Blender? The answer is yes if you don’t depend on 3dsmax ie you need 3D to convince customers is enough, you are not working for a company that uses 3dsmax. 3dsmax is a good, stable 3d software but the long development process makes it heavy. The features of 3dsmax are quite large, serving the game and movie industry, so if you only need to build a sofa, a curtain, a mountainous terrain, it is necessary to take a few GB of hard drive space, Software jailbreak?

Many artists around the world use Blender to show architecture, especially freelancers because they don’t need software, don’t want to jailbreak and especially Blender has all the features they need.

Who is Blender for?

Quan approached Blender a few years ago and it was a big challenge. All the images you see above are from Blender version 2.49 and earlier. With a slightly “ugly” interface, the unreasonable arrangement of tools makes Blender a picky user. Fortunately, history has turned the page. Project Blender 2.5 that started in early 2008 has reformed Blender from the ground up. During 2 years Blender 2.5 has gone through alpha and beta stages and in a short time you can use the first stable official Blender version (version 2.57).
Blender new version with a more modern interface, highly customizable, many attractive features are constantly being developed, making Blender attract a large number of users.

Of course Blender is not without limitations that will make it difficult for you to access it and keep it from becoming popular. Quan just wants to raise the opinions of 3D architects in Vietnam about who should and shouldn’t use Blender.

If you are not interested in learning 3dsmax and just need to learn to use 3D then choose Blender. Quan used to teach 3dsmax class. Unlike SU which is quite easy to learn, 3dsmax is not 3D software for everyone. For many students, accessing 3dsmax is quite difficult because they do not understand its logic. Of course, Quan advises them to find a software that only fits their cviec requirements like SU for example, but because there is too little information and is influenced by the majority, they try to follow 3dsmax at all costs and as a result suffer yourself. For beginners, 3dsmax or Blender are the same. The software only represents the programmer’s ideas, so it may be suitable for one person but not for another. So in the new world there are a lot of software and each has a certain number of users. Quan has tried many 3d software and some are very easy to learn and some are difficult but easy for others. So if 3dsmax is not the absolute requirement, don’t rush into it, there are many other software alternatives.

If you are a freelancer, if you are not going to use 3dsmax for a living then use Blender. Currently 3dsmax is too popular in Vietnam in the field of 3d architecture, so most of us need it to be able to find a job. Cracking 3dsmax is too easy, the state is still too weak in measures to handle piracy, so many companies (including Quan’s company) do not hesitate to violate to choose 3dsmax as a tool to show architecture. . As you know if you have to buy a license, the price of 3dsmax about 3000 USD will make them think. At this point, if you can use alternative software like SU + Vray, for example, you will be more profitable because the SU version costs about 500 USD + Vray about 800 USD is cheaper than 1 3dsmax version. But as from the beginning of the article, SU may not have all the features of a full 3D software and that’s where you should use Blender to help. Blender can import/export formats like COLLADA, OBJ, 3DS so it’s easy to export to SU.

If you are a 3D enthusiast choose Blender. The reason Quan says so is because even if you’re using 3dsmax, it’s still a good idea to stick with Blender thanks to its advantages. First, it doesn’t cost a dime even to buy DVDs. Second, you do not need to install or jailbreak, not afraid of jailbreaking is good or bad. If one day your 3dsmax is broken, you can go online to download a brand new Blender copy to work while waiting to find another drug. If your 3dsmax is too weak, you can use Blender to create a model and then export it like this lion model of Quan. 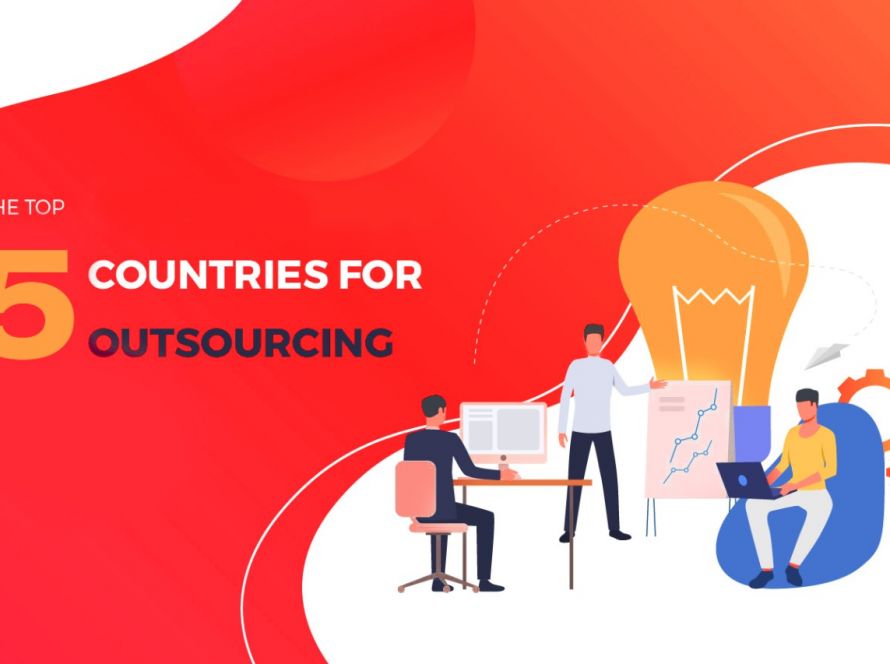 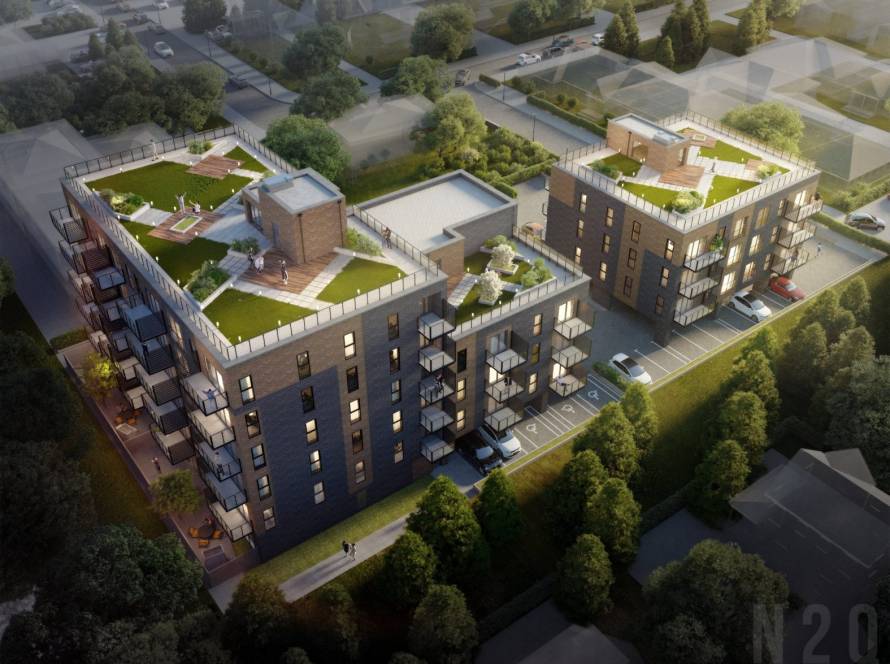 5 role and benefits of Architecture shapes in modern Construction projets