The world is developing day by day, along with advanced construction techniques, from which many unique architectural works with thousands of challenges in the construction process have been born.

Here, let’s join Kien Viet to name the top 7 unique and fancy architectural works that will be completed in 2020.

The great application of 21st century construction technology is the Vancouver House in Canada. The building is rectangular in shape and fixed to the ground with a novel triangular foundation as well as challenging construction engineers. This is the “eccentric” work of Danish architect Bjarke Ingels. In addition, the facade of this building is also divided into many cells, making the apartments in this 150m high building have spacious and convenient balconies.

Have you ever thought of buildings that would no longer stand upright, but curve like mountains? Probably not, but ambitious architect Ma Yangson designed the center Nanjing Zendai Himalayas in the historic city of Nanjing with inspiration from Chinese feng shui. The buildings with curvy curves like mountains like majestic Himalayas that Nike’s founder – Phil Knight once set foot. The white color makes the buildings look as far away as the snowy mountains that reign in the middle of the city, mistaking it for some god who moved the Himalayas to downtown Nanjing.

In an age where the environment is in top priority, a building that uses less energy can even generate its own energy is not a bad idea. Realizing the seemingly impossible idea was Snohetta – the company that gave birth to the Powerhouse Telemark, creating lost in the Porsgunn River, Norway. This building is structured with a variety of photovoltaic panels and recycled materials. In addition, the diamond shape also makes the building absorb maximum sunlight energy while still having high aesthetic value.

This museum is located in a quite special location, so it requires architects to design a work that combines the tradition and modernity, both bringing modern and innovative features of the 21st century. has the classic look of the 19th century. That is why the two architectural firms Hassel and OMA have had to use all their efforts to refine and combine the quintessence of the centuries and then “embryo” to this Museum.

This museum has been started construction a long time ago with an investment of more than 1 billion USD, but until 2020 it officially opened. With the ambition to bring pictures of the majestic pyramids – great works of humanity thousands of years ago and the vast Giza plateau into the museum, this is considered a bright spot, a flourishing point for the industry. smoke – tourism of this country. There will be exhibits excavated from the tomb of Pharaoh Tutankhamun, expected to be a must-see for both domestic and foreign visitors.

Sharing the same fate with the Egyptian Museum, this airport was introduced more than a decade ago, but due to delays, it will only be opened in 2020 and put into operation. The airport terminal is located between two parallel runways with the typical architecture of the area.

Dubai has long been famous for its outstanding architecture such as the tallest tower in the world. In 2020, there will also be an Opus building with attractive architecture. The whole building is like a cube with a hole in it and protruding from other corners. This fancy, unique architecture is the work of the famous architect Zaha Hadid. In essence, these are two buildings that are connected together on the 4th floor and separated from above.

How do 3D artists rendering the best Architectural Visualization? 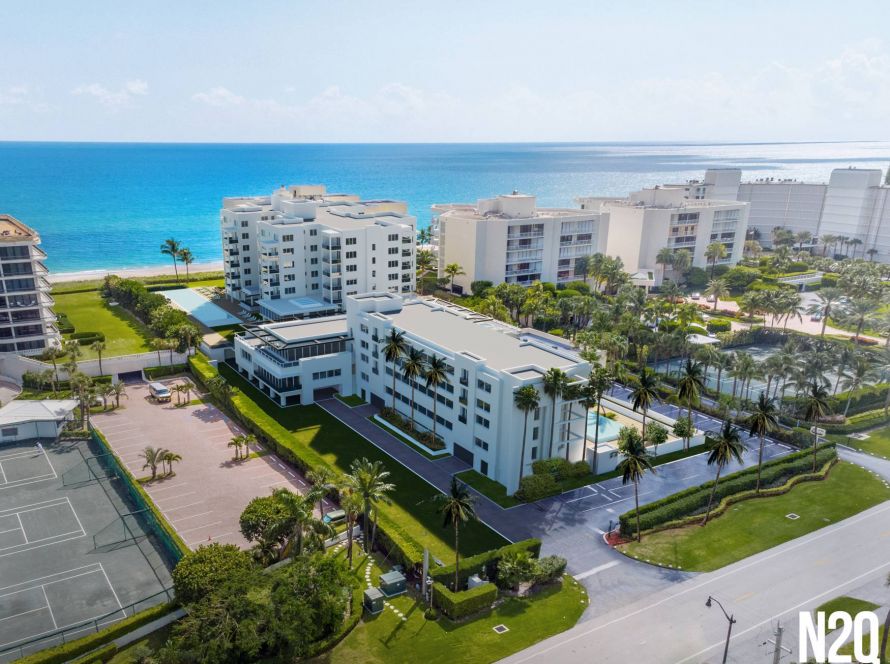