If you’ve ever worked with 3D graphics, you know that rendering can be a real pain. It often takes hours, or even days, to render a single image. And if you’re working on a complex project with multiple images, the rendering process can take even longer. So why does rendering take so long? There are a number of factors that contribute to the time it takes to render an image, including the complexity of the scene, the quality of the image, and the size of the image. In this blog post, we’ll take a closer look at each of these factors and how they impact the rendering process.

Rendering time depends on several factors, such as the complexity of the scene, the number of light sources, and the reflections and shadows that need to be calculated. In general, simple scenes with few light sources and no reflections or shadows can be rendered relatively quickly, while more complex scenes can take much longer to render.

There are two main types of rendering: rasterization and ray tracing. Rasterization is the process of converting a 3D model into a 2D image by projecting it onto a 2D plane. Ray tracing, on the other hand, is a more complex method that involves tracing the path of light through a 3D scene and calculating the effects that it has on objects in the scene.

Why does rendering take so long?

If you’ve ever worked with 3D rendering, you know that it can be a time-consuming process. But why does rendering take so long?

There are a few factors that contribute to the amount of time it takes to render a scene. The complexity of the scene is one factor – the more complex the scene, the longer it will take to render. The number of lights and shadows in the scene is also a factor – each light and shadow has to be calculated, which takes time. And finally, the quality of the final image also plays a role – the higher the quality, the longer it will take to render.

So, why does rendering take so long? It’s because of the complex calculations that have to be made in order to create a realistic image. But thankfully, there are ways to speed up the process, so you don’t have to wait forever for your renders! 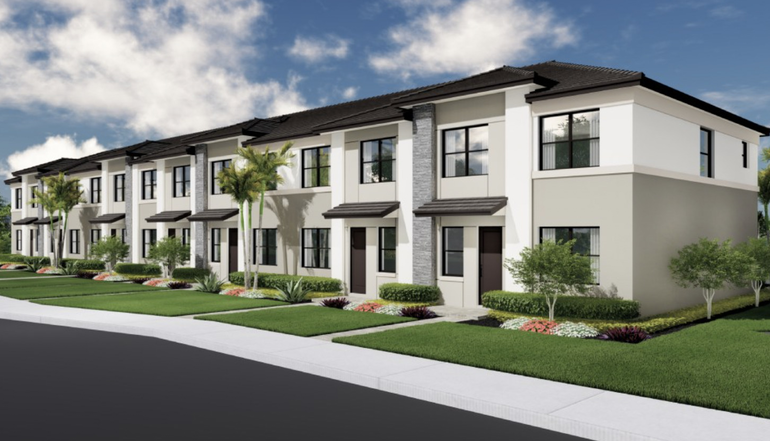 Ways to speed up the rendering process

There are a number of ways that you can speed up the rendering process, and it largely depends on the software you’re using. Here are some general tips: 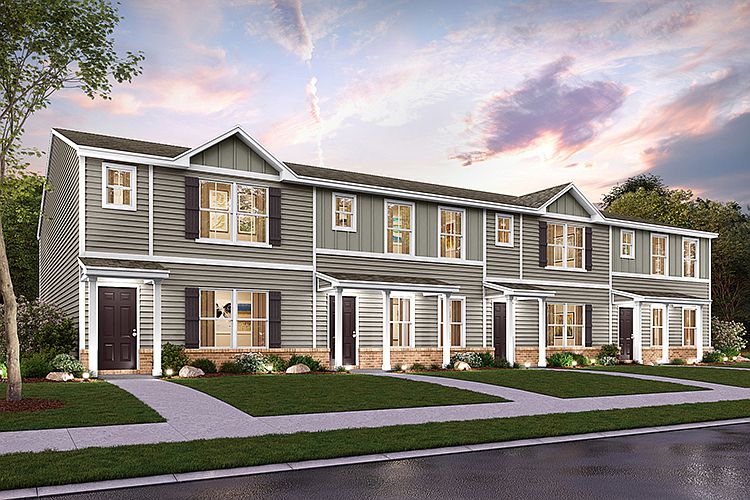 There are a number of reasons why rendering can take so long, from the size and complexity of the scene to the quality of the final image. However, there are a few things you can do to help speed up the process, such as simplifying your scene and using lower quality settings. Rendering is an important part of 3D modeling, but it doesn’t have to be a pain. With a little patience and the right settings, you can get great results in no time.