What is 3D modelling?

3D modelling is the process of creating a three-dimensional representation of an object or scene. This can be done using various software programs, such as AutoCAD or 3ds Max. The model can then be rendered into a two-dimensional image or animation.

3D modelling is often used in architecture and engineering to create detailed plans and models of buildings and other structures. It can also be used to create three-dimensional characters for video games and movies. 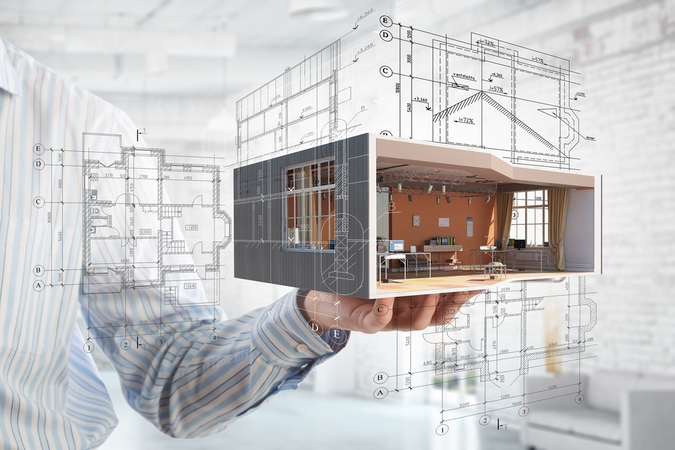 3D rendering is the process of converting a 3D model into a 2D image. It is often used to create representations of objects that will be displayed on a computer screen or printed on a 2D surface.

Rendering is the last stage of creating a 3D model, and it can be done in two ways: rasterization or ray tracing. Rasterization is the simpler of the two methods and works by projecting the 3D model onto a 2D grid. This grid is then converted into pixels, which are filled with colour to create the final image. Ray tracing is more complex, as it involves tracing the path of light rays as they bounce off objects in the scene. This information is then used to calculate the colour of each pixel in the final image.

Both rasterization and ray tracing have their own advantages and disadvantages. Rasterization is faster and easier to set up, but it can produce images that look “flat” and lack detail. Ray tracing takes longer to render, but it can create more realistic-looking images with greater detail. 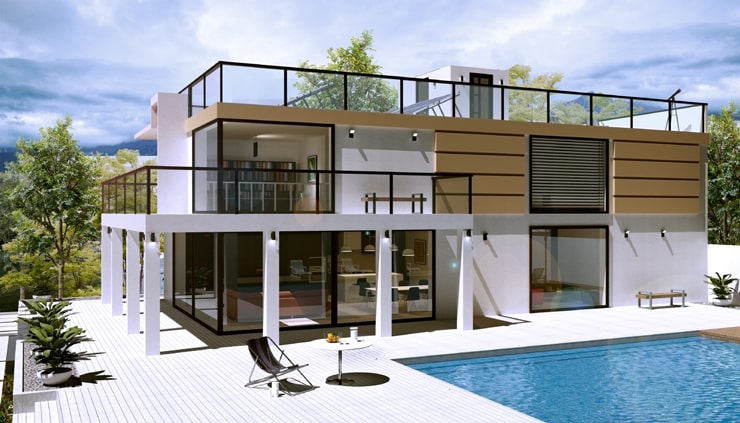 The pros and cons of 3D modelling

3D modelling offers a number of advantages over traditional 2D rendering techniques. Perhaps the most obvious benefit is that it allows for the creation of more realistic images. This is because 3D models can be viewed from any angle, allowing for a greater level of detail and accuracy.

Another advantage of 3D modelling is that it can be used to create animations and simulations. This can be extremely helpful in visualising complex processes or systems. Additionally, 3D models can be interactively explored, providing a more immersive experience for the viewer.

There are some potential drawbacks to using 3D modelling as well. One is that it can be time-consuming to create detailed models. Additionally, 3D models often require specialised software and hardware, which can add to the overall cost of the project.

The pros and cons of 3D rendering

When it comes to 3D rendering, there are both advantages and disadvantages that you need to be aware of. Here are the pros and cons of 3D rendering: Which one is better for you?

3D modelling is a process of creating three-dimensional objects from scratch or from existing 2D data. This process can be done manually, using mathematical algorithms, or with the help of specialised software. Once the model is created, it can be exported to various file formats or used directly in 3D printing.

3D rendering, on the other hand, is the process of creating two-dimensional images from three-dimensional models. This can be done with the help of special software that uses ray tracing or rasterization algorithms. The resulting image can be exported to various image file formats or used for further processing in video editing software. 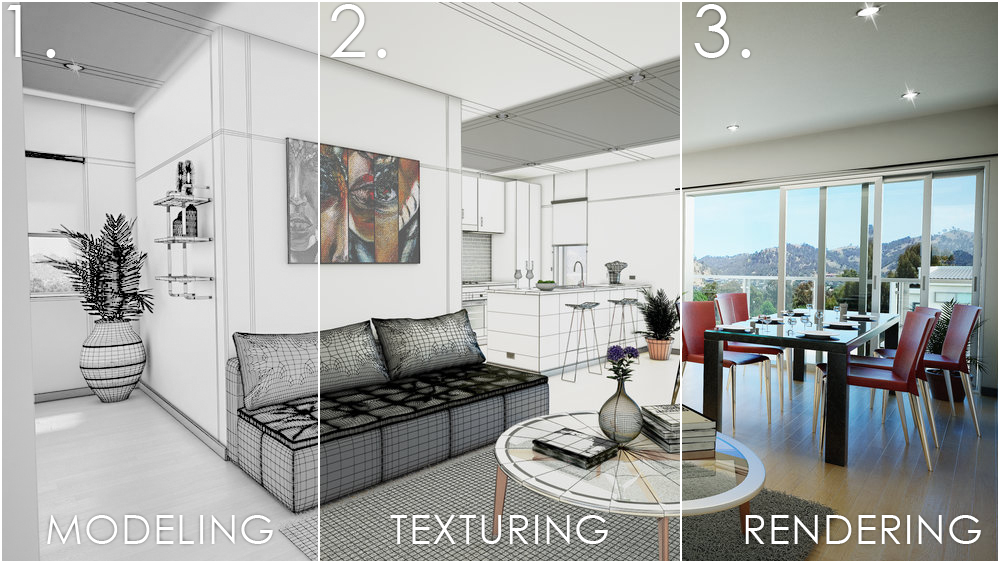 There is no clear winner when it comes to 3D modelling vs 3D rendering. Both have their own advantages and disadvantages, and the decision of which to use will ultimately come down to personal preference and the specific needs of your project. However, one thing is for sure — with either option, you can create some truly amazing three-dimensional images. 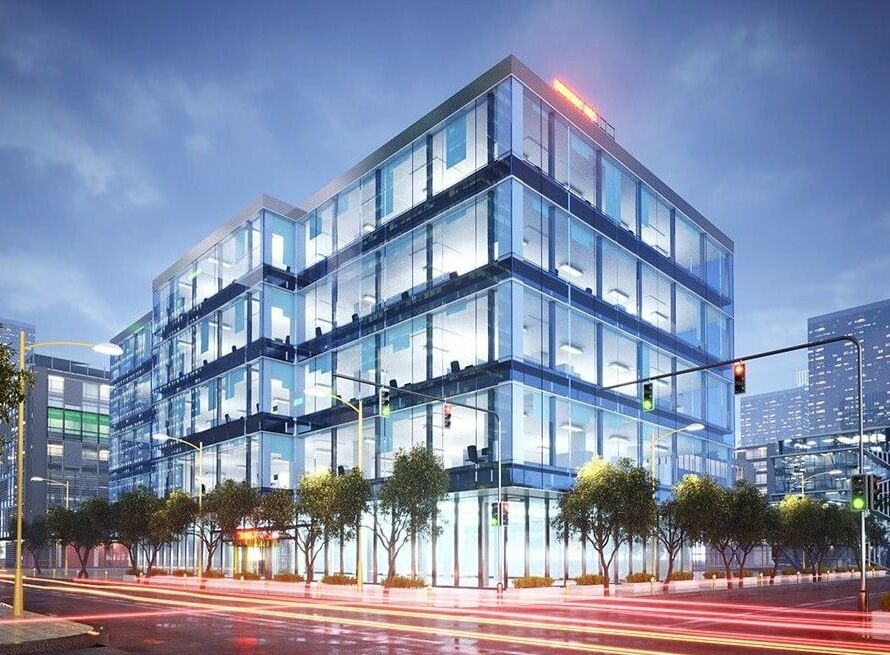 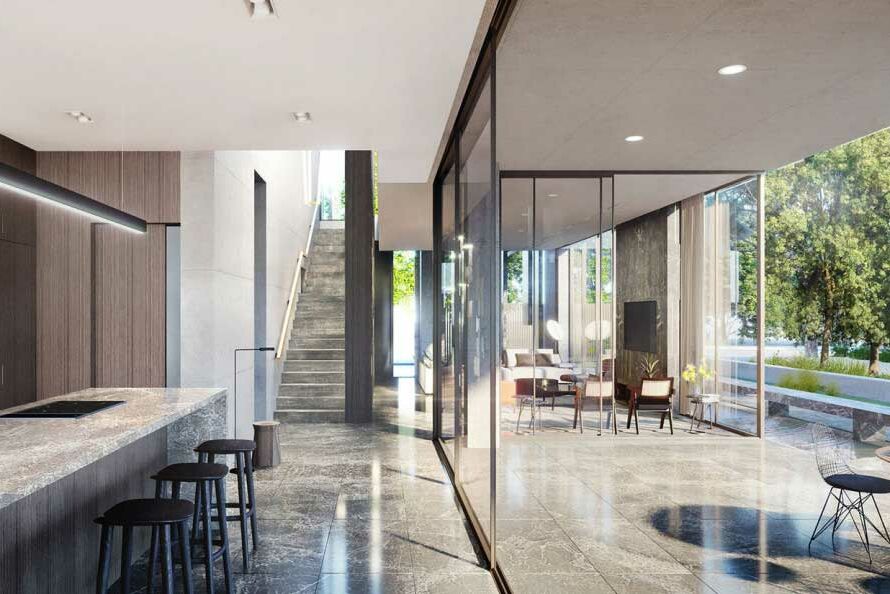