Aerial rendering is a new technology that is being used by architects and engineers to create three-dimensional (3D) models of buildings and other structures. This technology is similar to 3D printing, but instead of using a printer to create the model, an aerial renderer uses drones to take pictures of the building from different angles. The renderer then combines these images to create a 3D model that can be used for planning and design purposes. This technology is particularly useful for creating models of tall buildings, as it can be difficult to get a good view of the entire structure from the ground. Aerial rendering is still in its early stages, but it has the potential to revolutionize the way that architects and engineers design and plan buildings. In this blog post, we will take a look at how aerial rendering works and what its implications are for the future of architecture and engineering.

What is an aerial rendering?

An aerial rendering is a type of computer-generated image that shows a three-dimensional representation of a proposed development or construction project. Aerial renderings are often used in the early stages of planning to give decision-makers and the public a better sense of what the final project will look like.

Aerial renderings can be created from scratch using modeling software, or they can be generated from data that has been collected through drones or other means. The level of detail in an aerial rendering will vary depending on the purpose for which it is being created. For example, a simple aerial rendering might show the overall layout of a development, while a more detailed rendering could include specific features such as buildings, landscaping, and street furniture. The Different Types of aerial renderings

Aerial renderings are a type of drawing that shows a view from above, looking down on an object or scene. They are often used to show the layout of a building or land, or to show how something would look if it were built. There are different types of aerial renderings, each with its own purpose.

One type of aerial rendering is the perspective drawing. This type of drawing shows an object or scene as seen from one specific angle. Perspective drawings can be used to show how something would look from different angles, such as from the front, back, or side.

A third type of aerial rendering is the axonometric drawing. This type of drawing shows an object in three dimensions, but without using perspective. Axonometric drawings are often used to show how an object would look if it were seen from above.

Pros and Cons of an aerial rendering

An aerial rendering is a representation of a three-dimensional object from a bird’s-eye view. It is often used to give an overview of a building or landscape design. 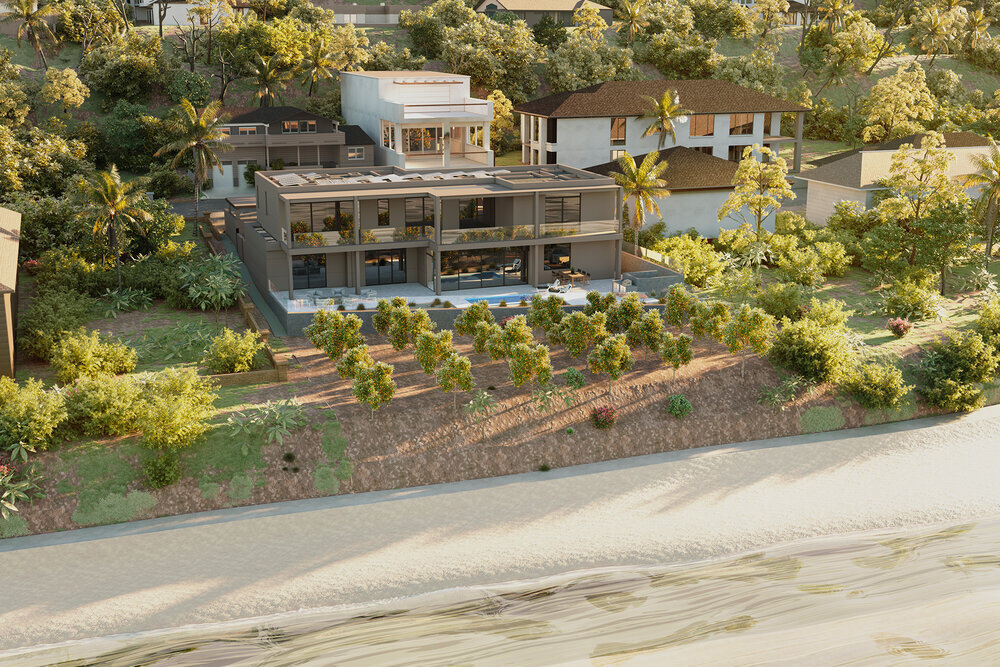 There are both pros and cons to using an aerial rendering. Some of the benefits include being able to get a better sense of the overall layout and design, as well as getting a realistic view of how the finished product will look. Additionally, it can be helpful in spotting potential problems with the design that might not be apparent from ground level.

However, there are also some drawbacks to using an aerial rendering. One is that it can be challenging to create an accurate representation, especially if the object is complex or large. Additionally, it can be difficult to convey the correct scale and perspective when viewed from above.

What are the benefits of an aerial rendering?

An aerial rendering is an image of a proposed development project that is typically viewed from above. This type of visualization can be used to communicate the scale and layout of a project to stakeholders, investors, or the general public.

How to create an aerial rendering

Aerial rendering is a process of creating a three-dimensional image of a property from a bird’s-eye view. This type of rendering is often used in marketing materials for real estate developments, as it can give potential buyers a better sense of the size and layout of the property.

There are a few different ways to create an aerial rendering. One common method is to use Google Earth Pro to find an existing satellite image of the property. Then, using Photoshop or another graphics program, the image can be manipulated to add color and other details.

Another way to create an aerial rendering is to use 3D modeling software to build a virtual model of the property. This method can be more time-consuming, but it offers more control over the final image. Once the model is complete, it can be rendered from any angle, including from above. 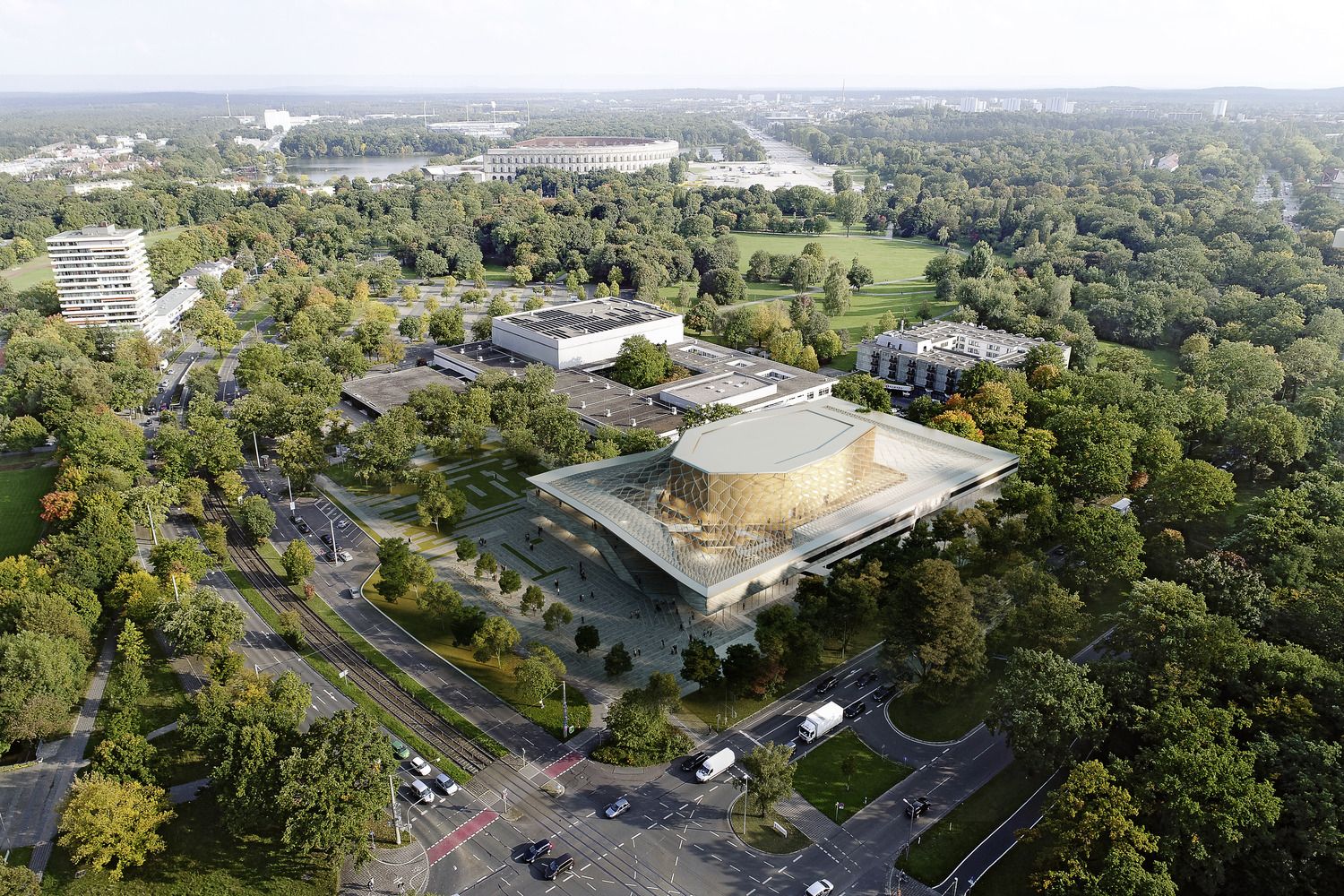 Which method you choose will depend on your budget and timeline, as well as your skillset. If you’re not comfortable working with graphics software, it may be worth hiring someone who specializes in aerial renderings to do the work for you.

There are many alternatives to aerial renderings, each with its own advantages and disadvantages. Some of the most popular alternatives include:

Aerial rendering is a powerful tool that can help you create stunning visualizations of your projects. However, it is important to keep in mind that aerial rendering is only one part of the design process. In order to create a truly successful project, you will need to combine aerial rendering with other techniques such as hand-drawing and 3D modeling. By taking advantage of all the tools at your disposal, you will be able to create a beautiful and realistic visualization that will wow your clients and help you win more business. 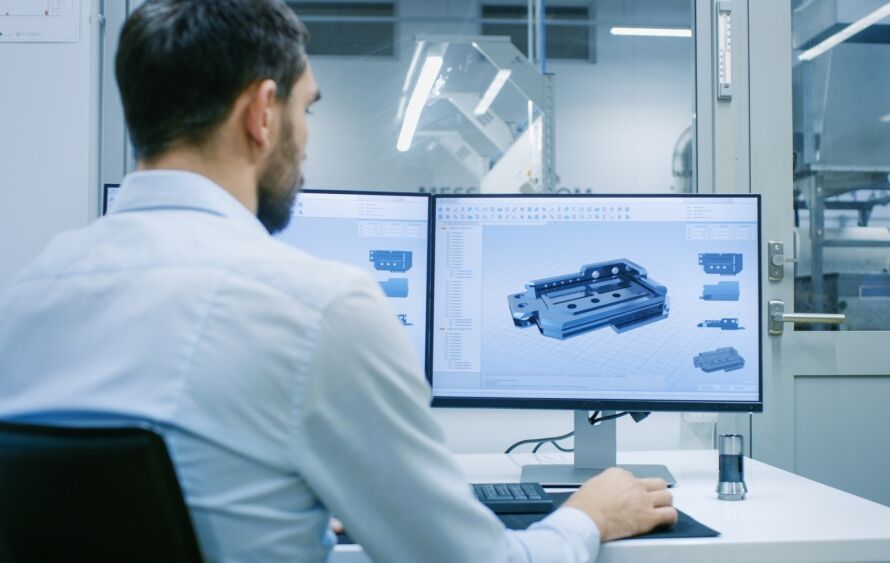 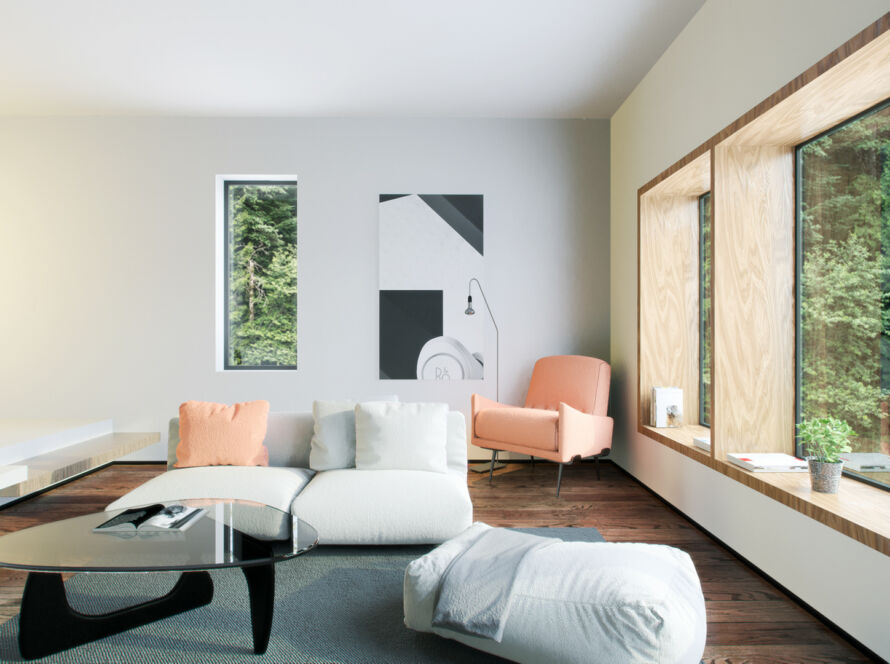