In the world of 3D graphics, rendering is the process of converting a 3D model or scene into a 2D image. This can be done using a variety of methods, but most commonly it is done through the use of specialised software known as a renderer.

There are many different types of renderers available, each with their own strengths and weaknesses. The most popular type of renderer is probably the ray tracer, which generates images by tracing the path of light rays through a scene. Other popular types include rasterizers and scanline renderers.

The choice of renderer is often dictated by the final output requirements. For example, if you need to generate high-quality images for print then you will need to use a ray tracer or similar high-end renderer. However, if you just need to generate images for use on the web then a less sophisticated renderer such as a rasterizer will suffice.

Rendering can be a time-consuming process, particularly when using high-end renderers. However, there are many ways to speed up the process, such as by using hardware acceleration or by using specialised rendering algorithms. 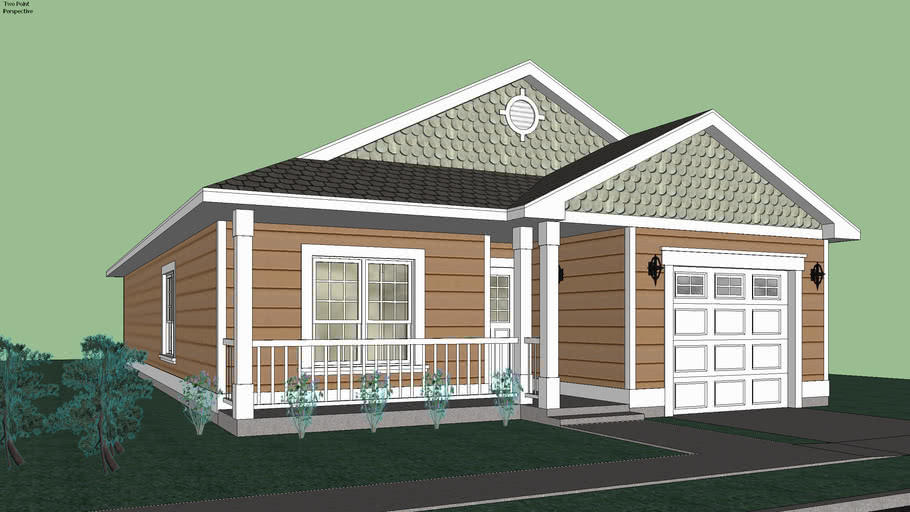 There are two main types of rendering: rasterization and ray tracing. Rasterization is the most common type of rendering, and is used by graphics cards to generate images for video games and other applications. Ray tracing is less common, but produces more realistic images. It works by tracing rays of light from the eye through the scene, and calculating what color each ray should be. 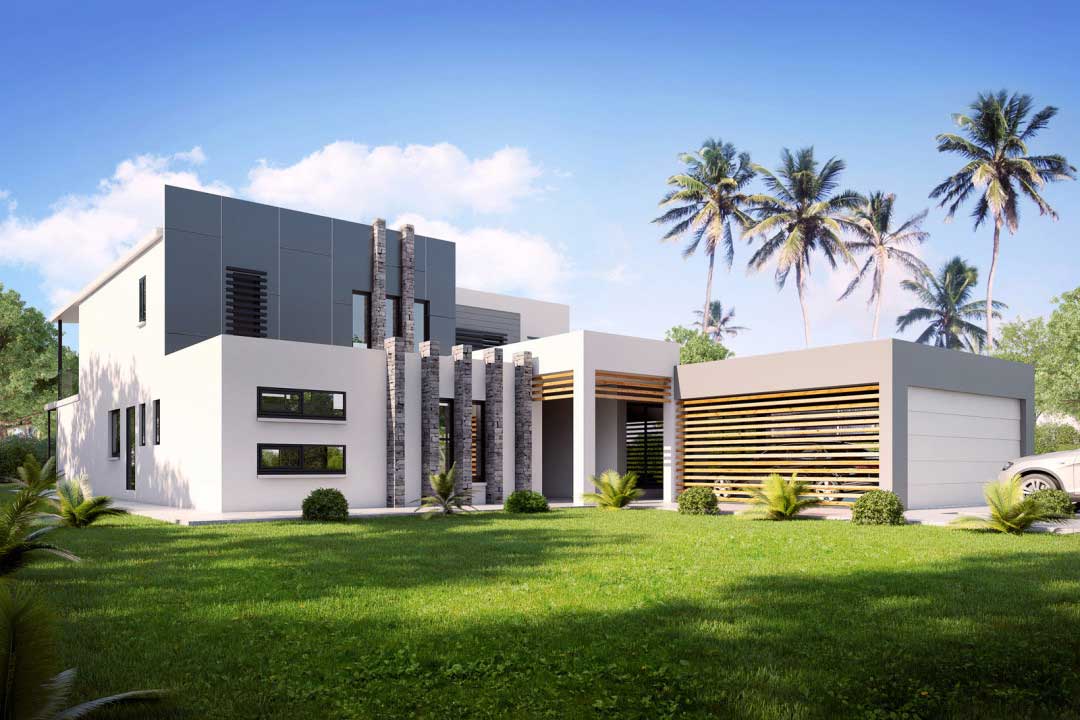 The different types of 3D rendering

The different types of 3D rendering can be divided into two main categories: rasterization and ray tracing. Rasterization is the more commonly used technique, while ray tracing is newer and has only recently become viable for real-time rendering due to advances in GPU architecture.

Rasterization works by taking a 3D model and projecting it onto a 2D image plane, discretizing it into pixels. The color and depth of each pixel is then determined by calculating the intersection of the projected geometry with the image plane, shading this intersection using lighting information, and finally rasterizing the shaded pixel to the screen.

Ray tracing works by shooting rays from the eye (camera) towards the scene geometry. These rays are then traced through the scene, intersecting with geometry along the way. At each intersection point, a color is calculated based on lighting information and materials properties before being passed back to the eye. This process is repeated until an entire image has been formed.

Pros and cons of 3D rendering 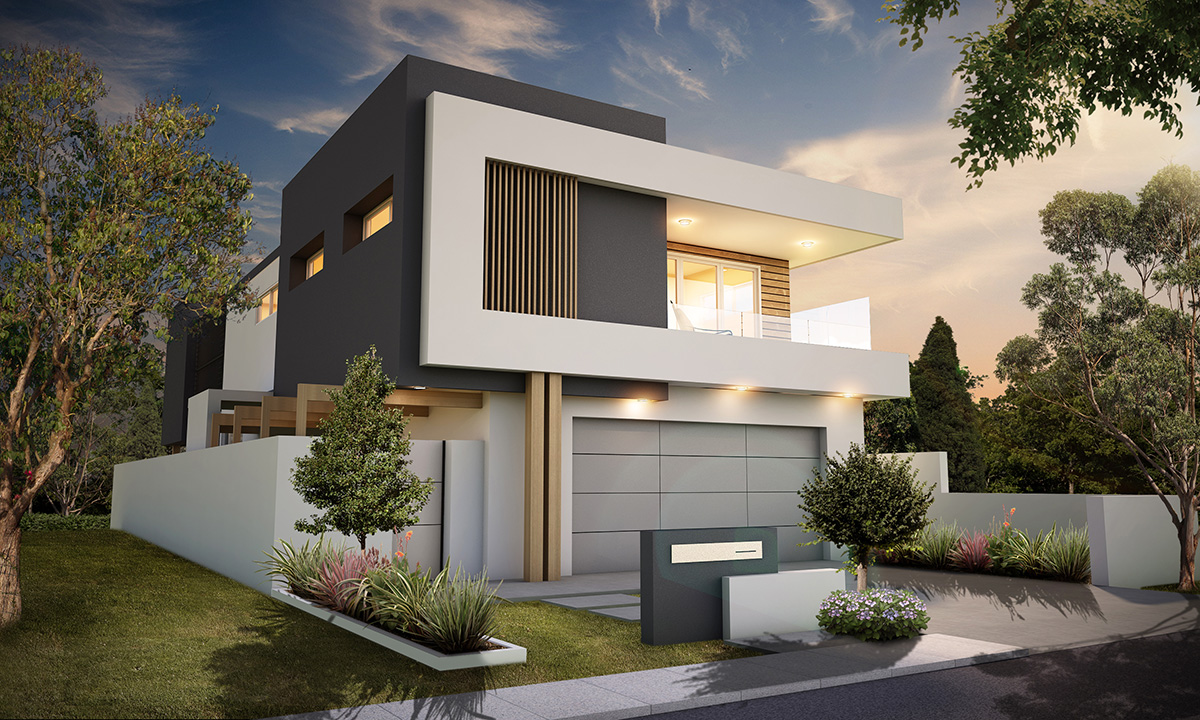 There are several advantages to using 3D rendering. First, it allows you to create an image of an object or scene without having to physically build it. This can save a lot of time and money, especially if you need to make changes to the image later on. Second, 3D rendering can help you visualize complex objects or scenes that would be difficult to understand if you were looking at them in real life. Finally, 3D rendering can create images that are more realistic than those created with traditional methods such as painting or drawing.

However, there are also some disadvantages to using 3D rendering. First, it can be expensive and time-consuming to create high-quality renders. Second, renders can sometimes look artificial or unrealistic, which can be off-putting for viewers. Finally, some people may find it difficult to understand complex renderings, particularly if they are not familiar with 3D modeling software.

How to get started in 3D rendering?

If you’re new to 3D rendering, the process can seem daunting. But with a little patience and practice, you’ll be creating amazing renders in no time! Here’s a quick guide on how to get started: 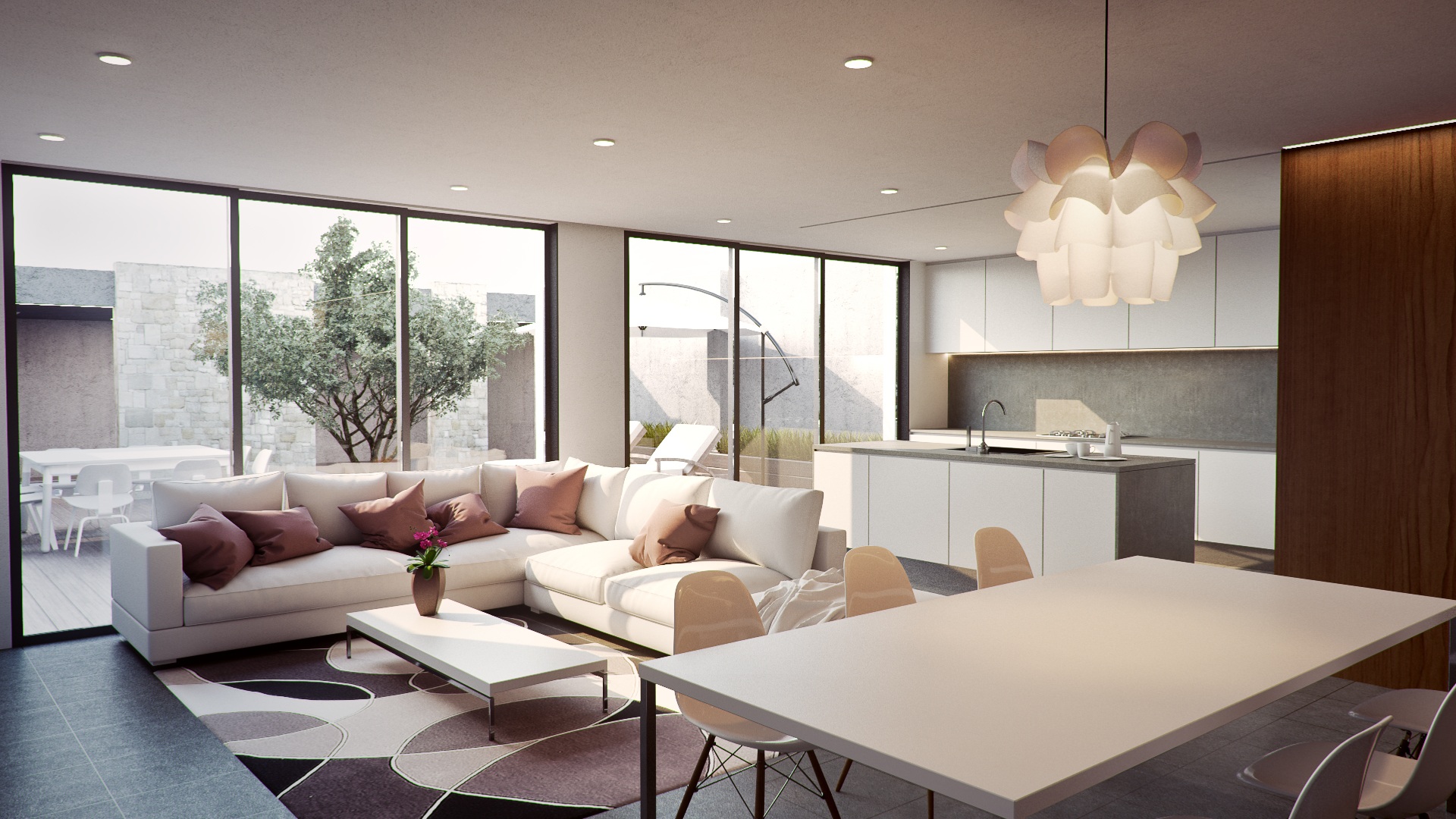 3D rendering is a powerful tool that can help you create stunning visuals for your projects. In this tutorial, we’ve given you an introduction to the basics of 3D rendering so that you can get started creating your own amazing renderings. We hope you’ve found this tutorial helpful and that you’ll be able to use what you’ve learned to create some beautiful visuals of your own. 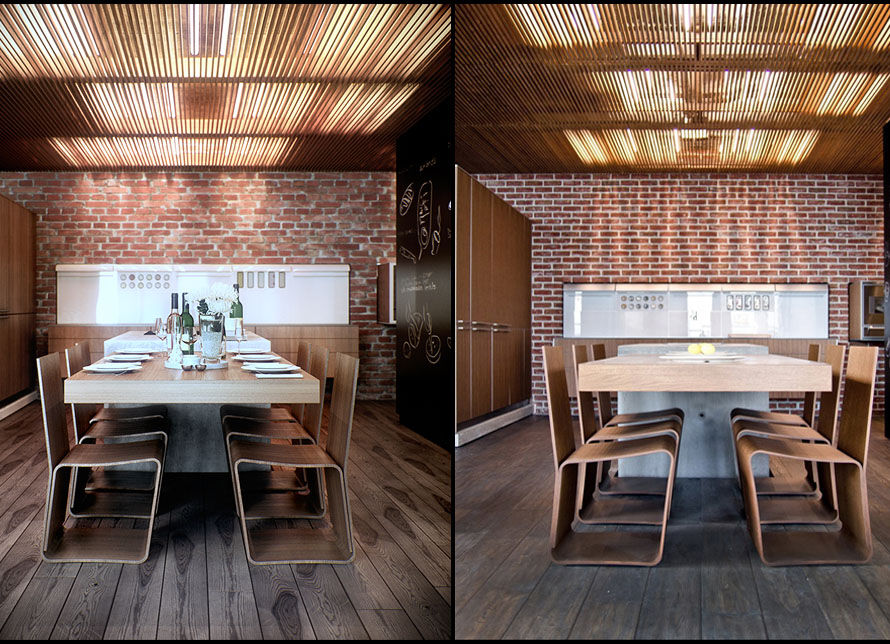 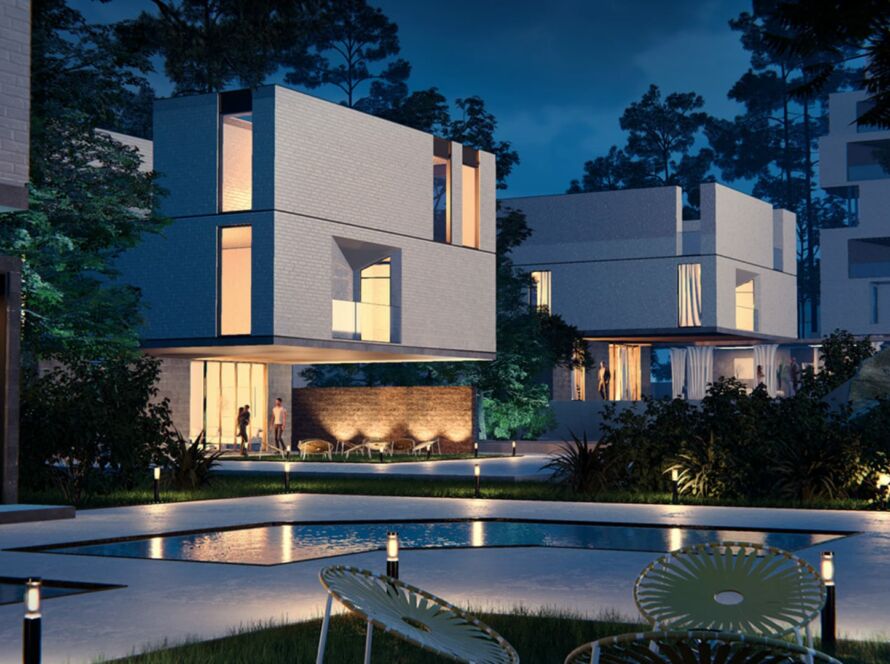 What Is 3D Rendering