3D rendering is a process of creating three-dimensional images from a computer model. The process can be used for both still images and animations, and is one of the most important steps in creating 3D content. In order to create high-quality 3D renders, you need to have a powerful computer with a good graphics card. This article will go over some of the minimum hardware requirements for 3D rendering, as well as some recommended specs for optimal performance.

What is 3d rendering? 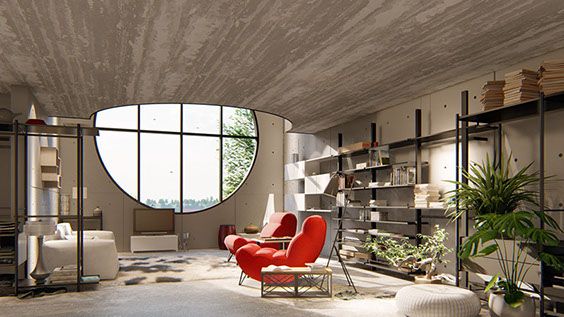 What are the hardware requirements for 3d rendering?

3D rendering is an intense process that requires a powerful computer. For the best results, you’ll need a machine with a fast CPU and plenty of RAM. A dedicated graphics card is also a must—integrated graphics just won’t cut it.

The specific hardware requirements will vary depending on the software you’re using. But in general, you’ll need a machine that’s capable of running demanding 3D applications.

For those who are serious about 3D rendering, it’s worth investing in a high-end machine. It may cost more upfront, but it will save you time and frustration in the long run.

There are a variety of software programs that can be used for 3D rendering. The specific software requirements will depend on the program you choose. Some of the most popular 3D rendering software programs include Autodesk Maya, Blender, and Cinema 4D. These programs are used by professional artists and designers to create stunning 3D images and animations.

If you’re just getting started with 3D rendering, it’s a good idea to start with a program that’s relatively simple to use. Once you’ve mastered the basics, you can move on to more complex programs. 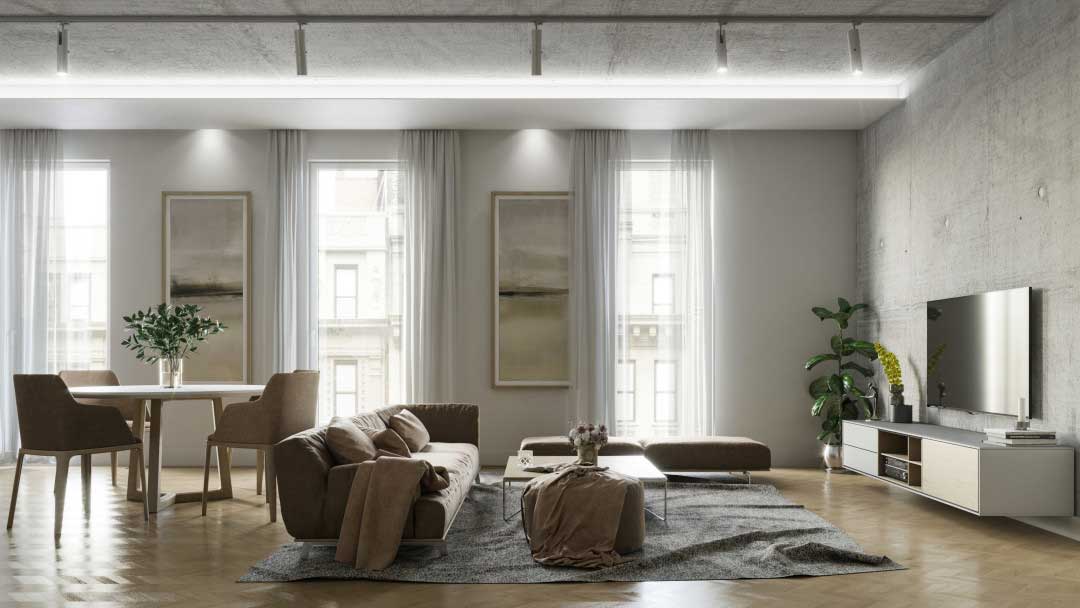 What software is used for 3d rendering?

There are a variety of software programs that can be used for 3d rendering. Some of the most popular include Autodesk Maya, 3ds Max, and Cinema 4D. Each program has its own strengths and weaknesses, so it’s important to choose one that will best suit your needs.

Maya is a powerful program that is often used for high-end productions. It has a steep learning curve, but once you master it, you’ll be able to create stunning visuals.

3ds Max is another popular option that is known for its flexibility. It’s a great choice for those who want to be able to customize their renders.

Cinema 4D is a great all-around program that is perfect for both beginners and advanced users. It’s easy to use and produces high-quality results. No matter which program you choose, you’ll be able to create amazing 3d renders.

How much does a 3d renderer make?

How much do 3D modelers make an hour?

Is being a game designer worth it?

But most likely you will never get rich doing this job. … Even if you spend your whole career making games and are super successful, there’s no guarantee you’ll ever become wealthy from it. In fact the majority of game designers don’t earn a lot of money at all.

What is the highest paying job in the game industry?

3D rendering is a computationally intensive process, so it is important to have hardware that can handle the demands of the software. The requirements will vary depending on the software you use, but in general, you will need a processor with high clock speeds and plenty of cores, a powerful graphics card, and plenty of RAM. If you are serious about 3D rendering, then it is worth investing in a dedicated rendering machine. Otherwise, you may be able to get by with a gaming PC or workstation. 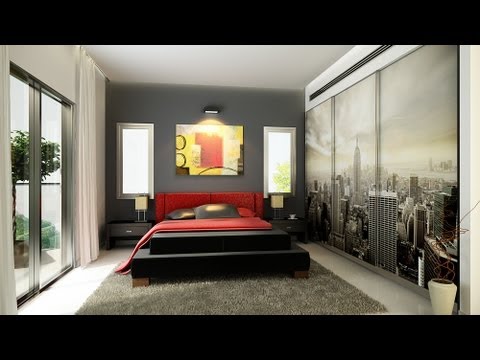 How To Create Interior Design In 3DS Max 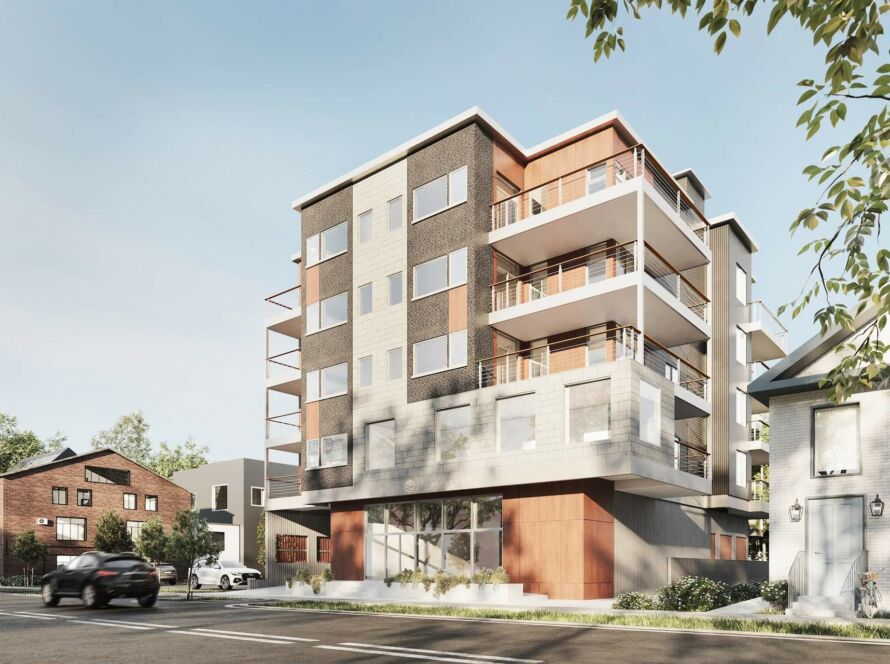