Rendering is one of the most important steps in producing a 3D model. It’s the process of converting a 2D image or drawing into a 3D model. And it’s an essential part of any animation or rendering project. In this blog post, we’ll introduce you to the basics of rendering and give you some tips on how to get started. We’ll also review some of the bestrendering software options out there so that you can make the most of your workflow.

Renderings define an image or video representation of what a user will see on a computer screen or physical device. Rendering can be used for any type of graphics, from simple 2D illustrations to complex CGI images and videos.

Rendering is a broad term that covers a lot of different techniques and technologies. In this article, we’ll discuss the most common types of rendering and introduce three popular rendering engines: 3D painting, ray tracing, and shaders. We’ll also review some rendering tips and tricks to get the best results from your graphics software.

Rendering is the process of creating an image or video representation of what a user will see on a computer screen or physical device. Various types of rendering are used for different purposes, from simple 2D illustrations to complex CGI images and videos. 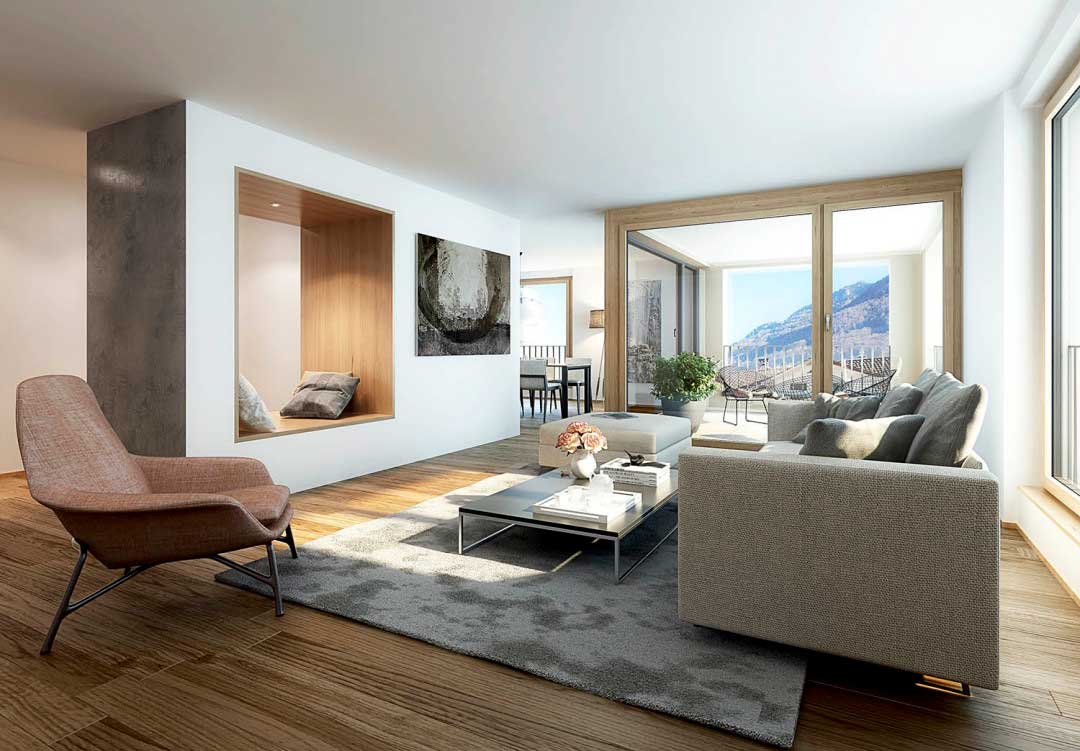 How Does Rendering Work?

Rendering works by taking input from a user’s graphics application and creating an image or video representation of what the user will see on their screen or device. This process can be broken down into three main steps: drawing objects, lighting them, and compositing them together to create the final image or video. Let’s take a closer look at each of these steps.

The first step in rendering is drawing the objects that will appear on the screen or device. This process involves creating a model of the object and then exporting it as a file that your graphics application can use.

After objects have been drawn, the next step is to light them. This process involves assigning specific colors to each object and then calculating the amount of light that needs to be applied to each object to create the correct atmosphere. 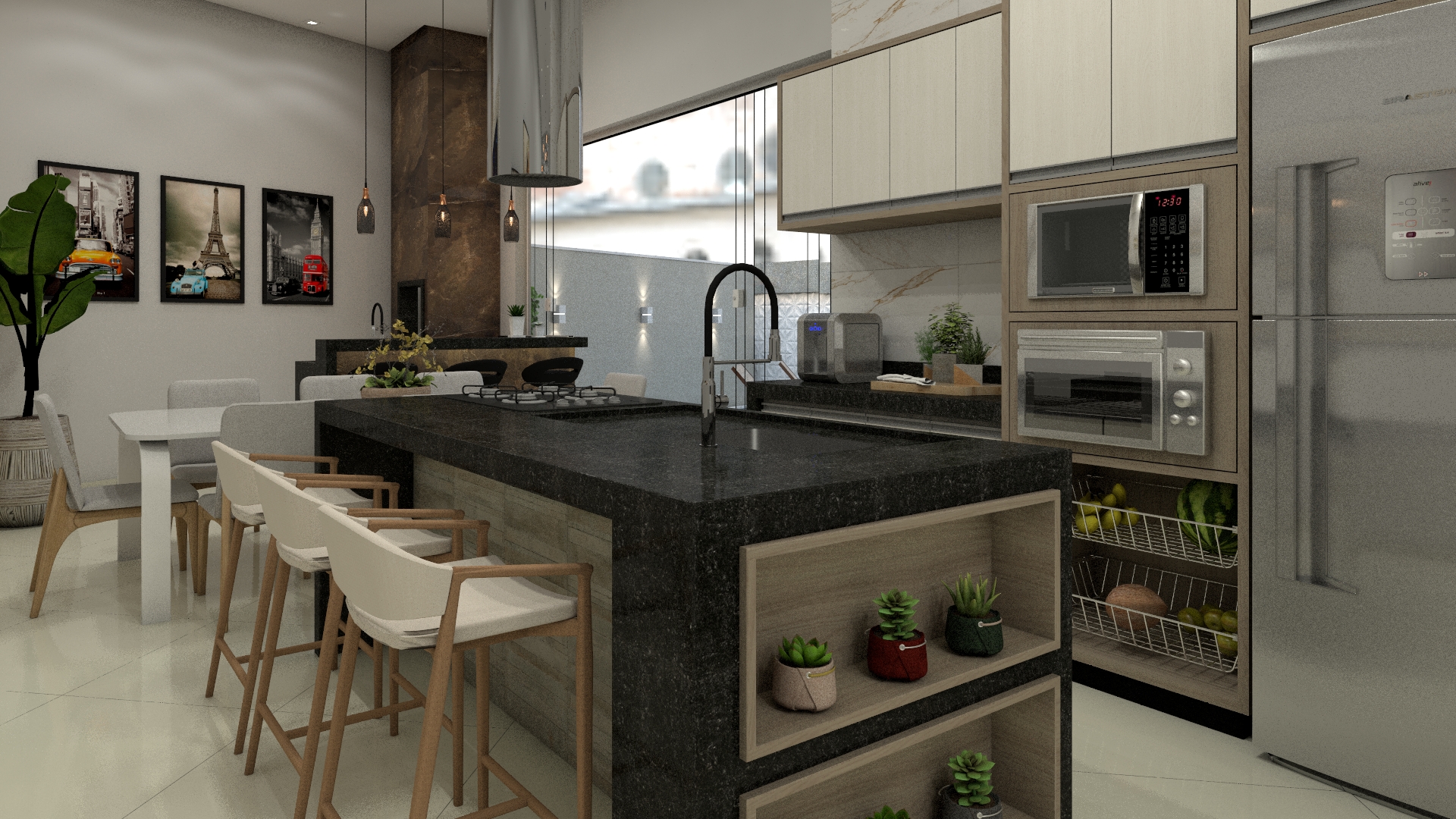 What is Render farm?

A render farm is simply a computer cluster that can rapidly produce high-quality graphics for video games or other digital media. The term usually refers to farms used for rendering images and videos, although there are also render farms used for scientific calculations or artificial intelligence. Render farms can be expensive, but they can also be relatively simple to set up.

There are many types of rendering that can be used in a production environment. In this blog post, we will describe the three most popular types: real-time, pre-rendered, and offline rendering.

Real-time rendering is when the output of the rendered scene is displayed onscreen as it is being produced. This is the most common type of rendering and is used in games and movies. To enable real-time rendering, your scene must be rendered using a hardware acceleration engine such as OpenGL or DirectX.

Pre-rendered rendering refers to an approach where the output of the rendered scene is not displayed onscreen immediately. Instead, it is stored on a machine outside of the render farm and played back later by the render farm. This allows for more efficient use of resources since only scenes that need to be rendered are sent to the render farm. To enable pre-rendering, your scene must be exported as an image file format such as Maya LT or FBX.

Offline rendering refers to a scenario where the output of the rendered scene does not need to be displayed onscreen right away. Instead, it can be stored on disk for later use. This allows for more accurate previews since scenes can be tested before they are sent to the render farm. To enable offline rendering, your scene must be exported as an image file format such as OBJ or 3D Studio Max XML. 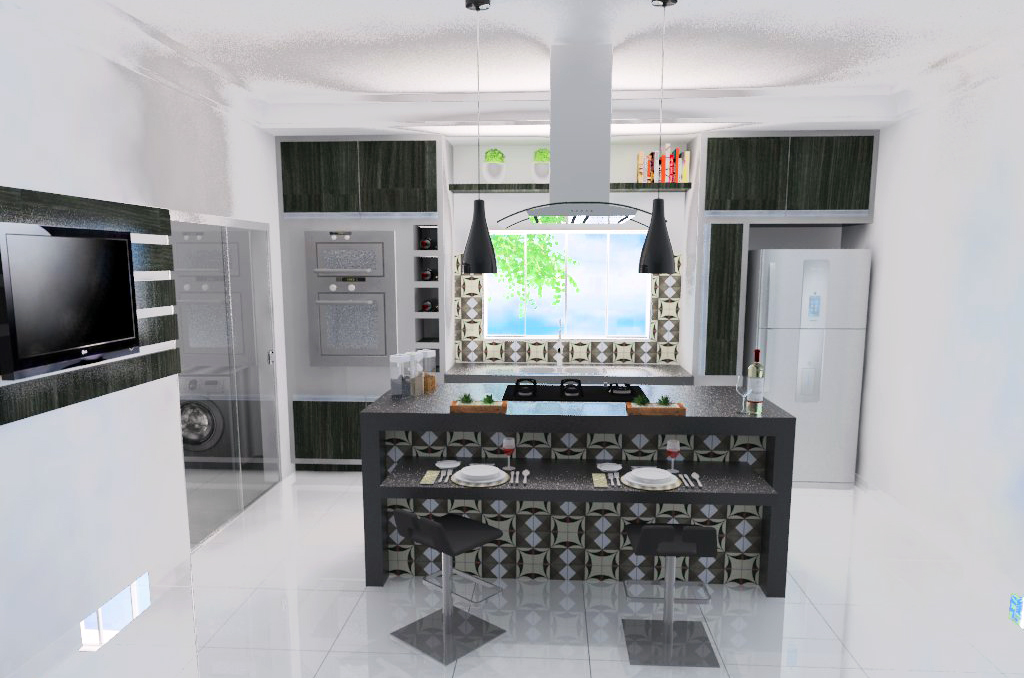 A render farm is a large collection of computers, running specialized software, that are used to produce high-quality images or animations. Render farms can be used for a variety of purposes, such as creating 3D models and graphics for video games or movies, rendering scientific data and models, creating realistic images of products in advertising or product packaging, or even rendering medical images.

One of the most important factors when choosing a render farm is its performance. The faster the machines in the farm are, the more quickly they can produce high-quality images or animations. Another important factor to consider is the machine’s ability to manage multiple tasks simultaneously. A machine that can process multiple tasks at once is known as a “multi-core” machine.

What is a Render Farm?

A render farm is a collection of computers that can collectively be used to generate images or videos. Rendering is the process of converting 3D models or scenes into 2D or 3D graphics. A render farm can be used to speed up the rendering process by providing multiple GPUs (Graphics Processing Units) that can work on different parts of the scene at once. This makes it possible to create high-quality graphics faster than would be possible if each part of the scene had to be rendered separately.

How Are Render Farms Used in Production? 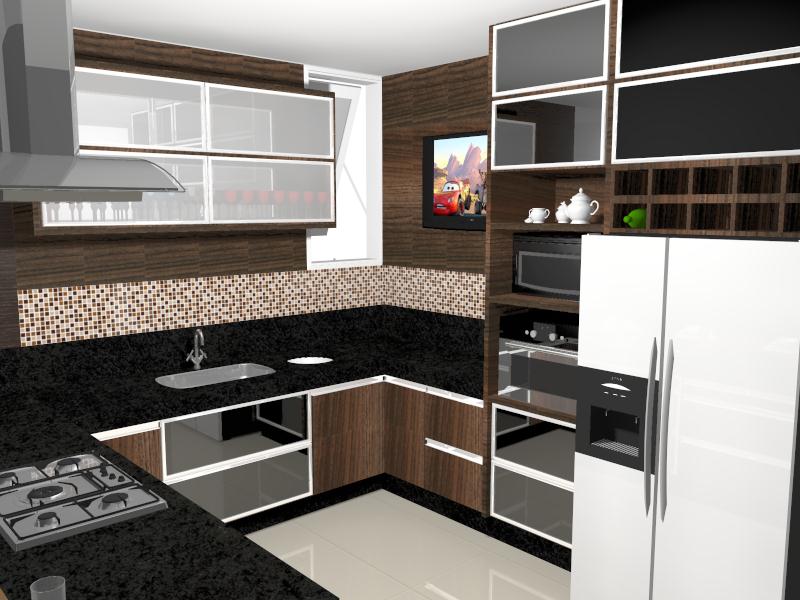 In this article, we’ve explored the different types of renderings that can be used in a business setting. We’ve looked at how to render define introduce and review, and provided some tips on how to get started. Whether you are starting a new business or want to improve your existing one, learning about rendering will help you communicate your ideas more effectively to your customers and partners. 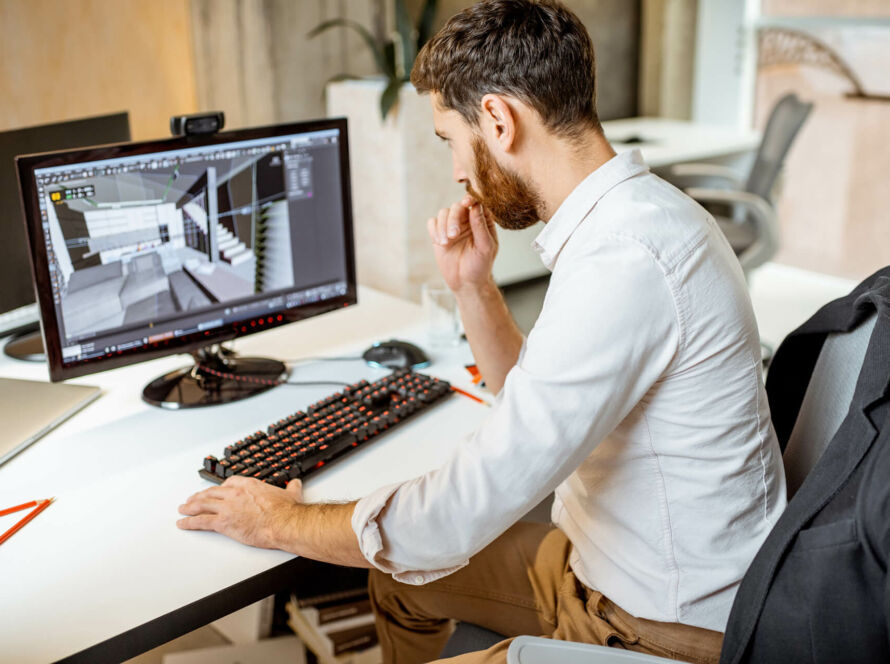