What is 3d animation rendering?

Rendering is the process of creating an image from a set of 3D data. This can be done via software, such as a 3D rendering program, or through specialised hardware that can produce images from 3D models.

There are many different ways to render an image, each with its own set of benefits and drawbacks. The most common methods used in 3D animation rendering are ray tracing, rasterization, and radiosity.

Ray tracing is a technique that uses light rays to generate an image. It is very accurate but can be slow to render. Rasterization is a faster method that converts the 3D data into 2D pixels. Radiosity is a newer technique that combines rasterization with ray tracing to produce more realistic images. Another advantage of 3D animation rendering is the ability to create images that are more accurate representations of real-world objects and environments. This is due to the fact that 3D animations are created using mathematical models that take into account the physical properties of objects and environments. This results in a more realistic image that can be used for marketing or educational purposes.

Finally, another advantage of 3D animation rendering is the ability to create animations that can be reused or modified. This means that once an animation has been created, it can be used again in the future without having to recreate the entire animation. This can save time and money when creating new animations for different purposes.

How to use 3d animation rendering software?

Most 3D animation rendering software is designed for use with specific 3D modeling programs. For example, if you’re using Autodesk Maya to create your models, you’ll want to use the Mental Ray renderer that’s included with Maya. If you’re using Blender, on the other hand, you’ll want to use Cycles, Blender’s built-in renderer. Before you start using any rendering software, make sure you understand which program it’s designed for and how it works with that program.

Once you’ve chosen a renderer and installed it properly, you can begin learning how to use it. Start by reading the documentation that came with the software; this will give you an overview of its features and how to use them. Then, experiment with different settings and options to see what effect they have on your renders. As you become more familiar with the software, you’ll be able to create renders that are more complex and realistic.

If you’re looking to create better 3D animations, there are a few things you can keep in mind to render them more effectively. First, pay attention to the frame rate and number of frames per second that your software is set to. A higher frame rate will result in smoother animations, but may also take longer to render.

Another important thing to consider is the quality of your models and textures. Make sure they’re high resolution and look realistic – this will go a long way in making your animations look better. Finally, don’t forget about lighting and shadows! Properly lit scenes will make your animations pop and look much more professional. 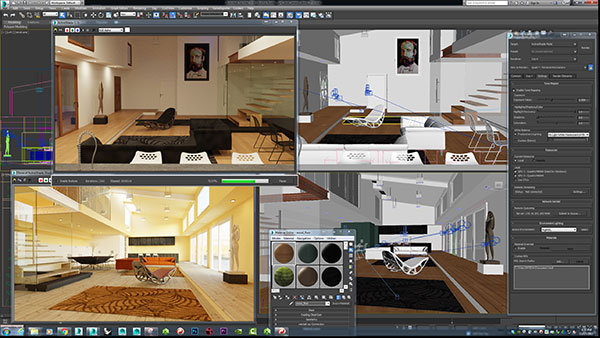 3D animation rendering is a process of creating three-dimensional images from a computer model. The process often starts with the creation of a 3D wireframe model, which is then “fleshed out” with details such as color and texture. Once the model is complete, it can be used to create still images or animations. 3D animation rendering can be used for any number of purposes, including video games, movies, and television shows. 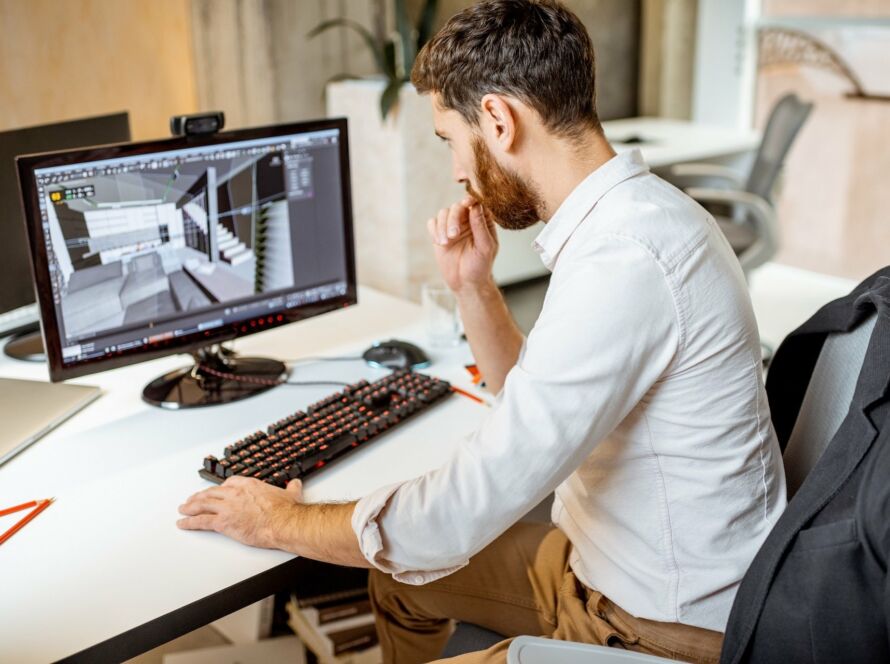 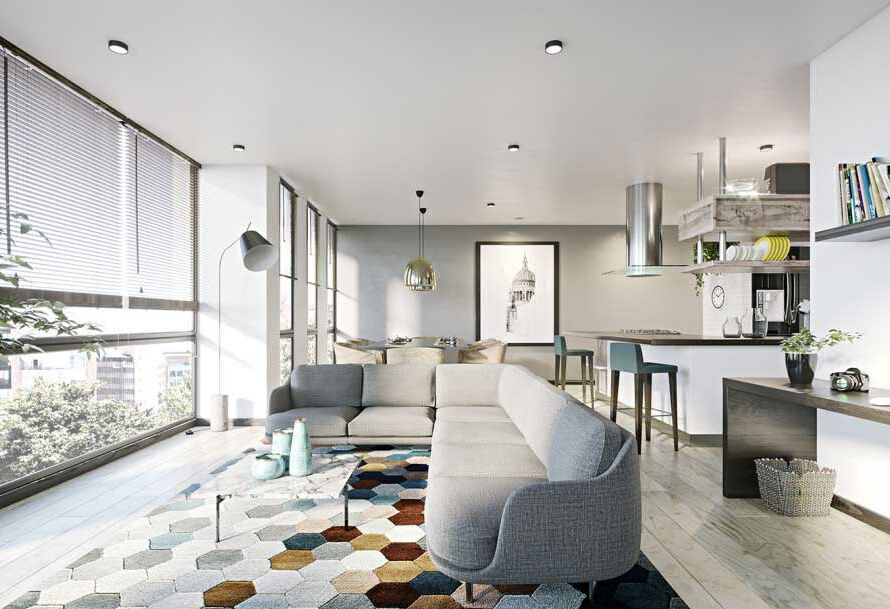