What is 3D video?

3D video is a type of video that uses three-dimensional technology to create the illusion of depth. This illusion is created by using two different images, one for the left eye and one for the right eye, which are then combined to create the effect of depth. 3D videos can be viewed without special equipment, but you will need a pair of 3D glasses to experience the full effect.

The different types of 3D video 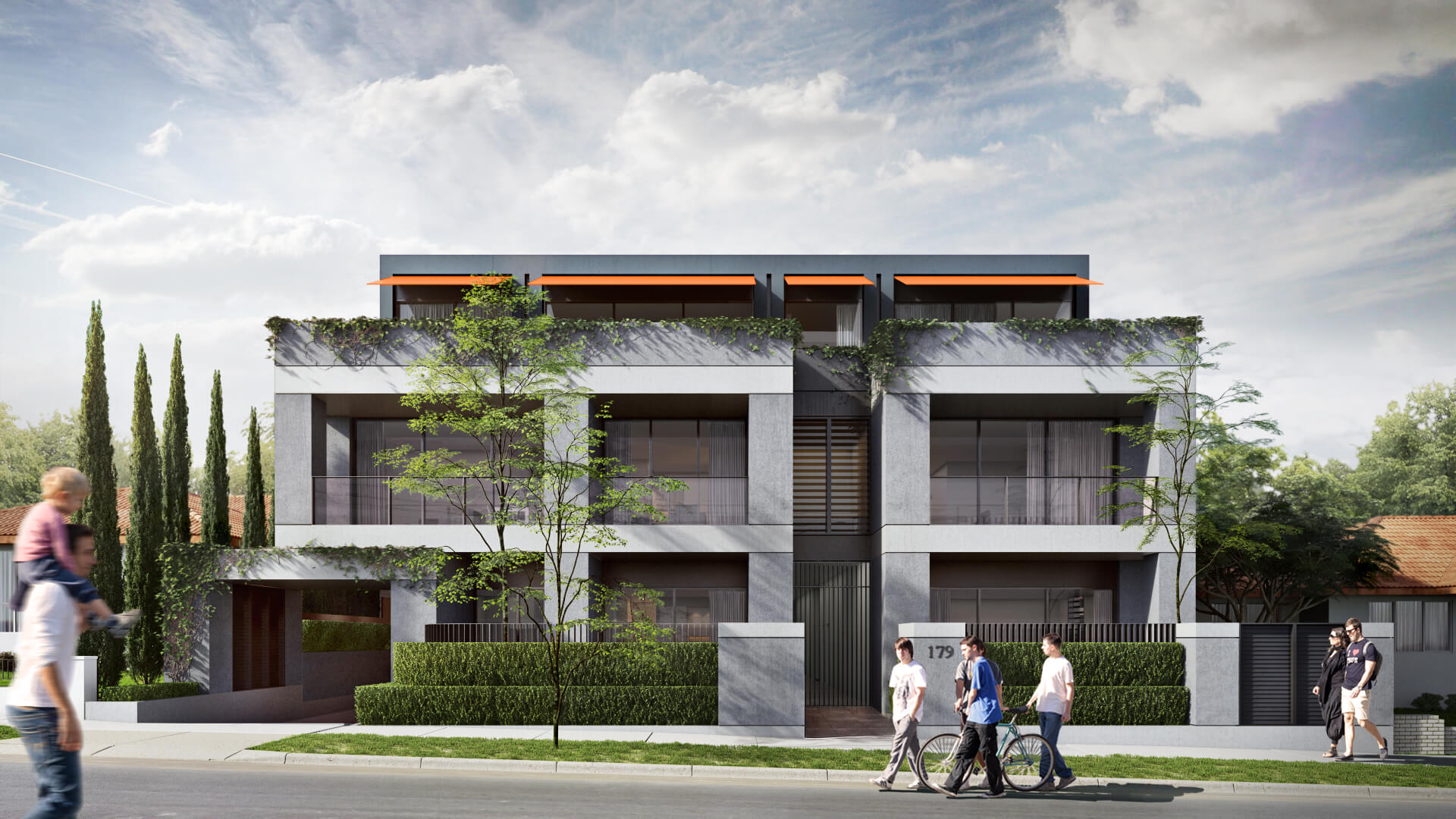 3D video is an emerging technology with a lot of potential. It’s still early days, but we’re starting to see some really cool examples of what it can do. We’re excited to see what the future holds for 3D video!

Pros and cons of 3D video

3D video is a technology that allows video to be viewed in three dimensions. It can be used for entertainment, education, or medicine.

There are several advantages of 3D video. First, it can provide a more immersive experience for the viewer. Second, it can be used to create simulations of real-world scenarios, which can be helpful for training or planning purposes. Third, it can allow for more accurate representation of objects and people, since depth perception is possible with 3D video.

However, there are also some disadvantages to using 3D video. One is that it can be more expensive to produce than traditional 2D video. Additionally, some people may experience headaches or eyestrain when watching 3D video for extended periods of time. Finally, special glasses or other equipment may be required to view 3D video properly, which can be inconvenient.

There are a few different ways that you can go about making a 3D video. If you want to create one from scratch, you’ll need to use special editing software to create the illusion of depth. You can also convert an existing 2D video into a 3D format, or shoot a new video using a 3D camera.

If you’re starting from scratch, you’ll need to use special editing software to create the illusion of depth. This can be done by adding layers and changing the positioning of objects in your scene. To make things look more realistic, you can also add shadows and lighting effects.

If you have an existing 2D video that you want to convert into a 3D format, there are a few different ways to go about it. One option is to use an online converter tool. Another is to use special software that will allow you to change the perspective of your video so that it appears as if it’s being viewed from different angles.

Shooting a new video using a 3D camera is another option for creating a 3D effect. These cameras capture two images at once, which creates the illusion of depth when viewed through special glasses. 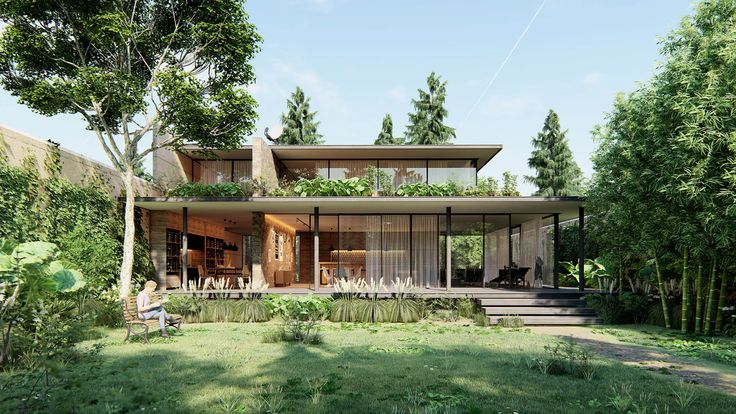 What are the best software for 3D videos?

There are many software programs that can be used for creating 3D videos. Some of the most popular and widely used programs include Autodesk 3ds Max, Maya, Cinema 4D, and Blender. Each of these programs has its own unique set of features and tools that allow users to create realistic and impressive 3D videos.

How to shoot a 3D video?

If you’re looking to add an extra dimension to your video footage, shooting in 3D is a great option. Here are some tips on how to shoot a 3D video:

We hope you enjoyed this brief introduction to 3D architectural rendering. This type of video is an excellent way to showcase a building or development project, and can really help bring your vision to life. If you’re considering using 3D rendering for your next project, we highly recommend it. Feel free to contact us if you have any questions or would like to learn more about our services. 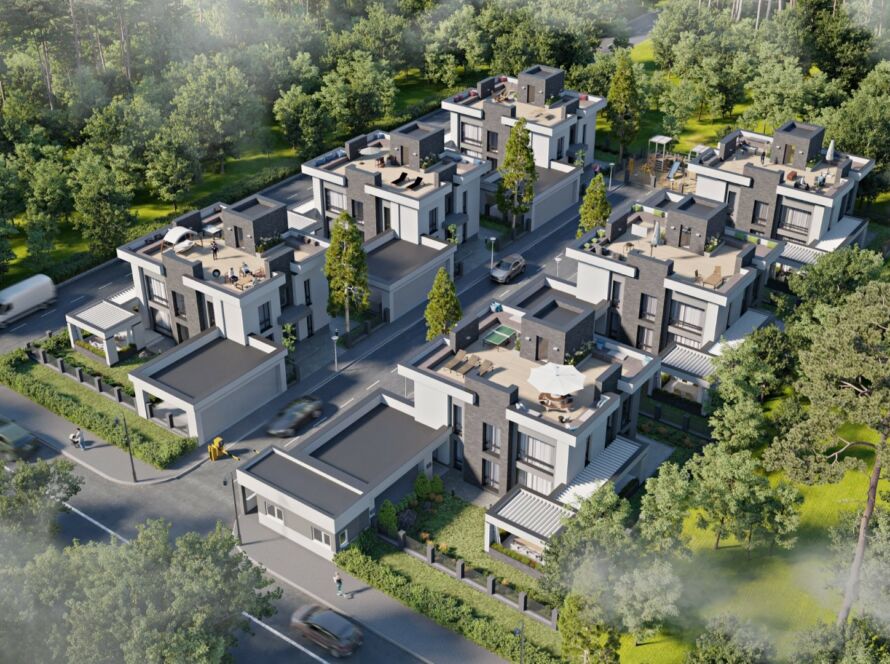 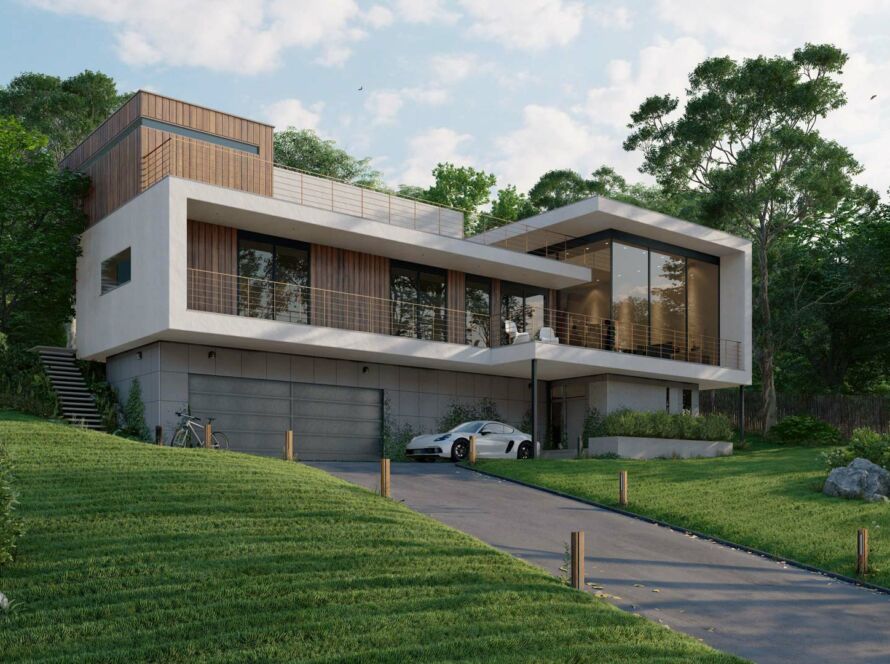